“Thank you Charlie Peter Googoo for your time and volunteer work all these years. We ask that this nomination to this title be recognized and acknowledged. Ta’ho to our friend.” 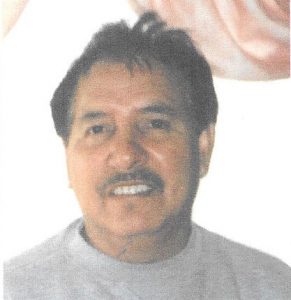 Charlie Peter Googoo of Wagmatcook First Nation was nominated posthumously in 2017 as a Builder. He is recognized for the outstanding and overwhelming time and energy he put into community athletics.

Charlie started his advocacy work for athletic programs for the community’s youth at an early age. In 1969, at the age of 17, Charlie was hired as a youth worker, beginning his work as a vocal representative of the younger generation.

Charlie was elected into Council and served the community for 16 consecutive years, during which time he began organizing fundraising activities for youth programming with the help of other community members.

Charlie Peter Googoo was one of the trailblazers that helped build the first baseball field, created the first Wagmatcook hockey team, and in 1994, he started the first Wagmatcook Youth Camp Society, for kids ages 6-16. He would help the kids fundraise throughout the year so they could go camping in the summer months, attend powwows, and go on trips to see baseball games in other provinces.

Charlie purchased a school bus and worked with the School Board, eventually purchasing a second bus. He would drive the kids to their practices and games, and then hop off the bus and begin coaching. Memories of Charlie include him picking up the tab for the kids that might not have enough money for the trip or food, many times feeding the whole bus, and always being present to provide encouraging words and guidance.

Fond memories of Charlie are still recalled when his name is mentioned. The youth of today are told stories of how he encouraged their parents to stay active, engage with communities, and work together.

Charlie Peter Googoo was nominated by the Elder’s Council of Wagmatcook as a coach, a builder, the spirit of sports, leader, advocate, and an example of true sportsmanship that he fostered in the community throughout his lifetime.

“He loved sports. He loved children. He loved youth. He loved his community… He made sports fun. He made it possible.” (Elder’s Council of Wagmatcook, 2017 nomination) 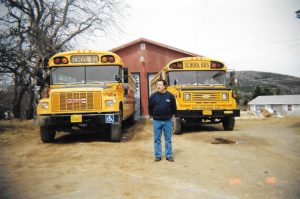